Who is this Magical Girl? 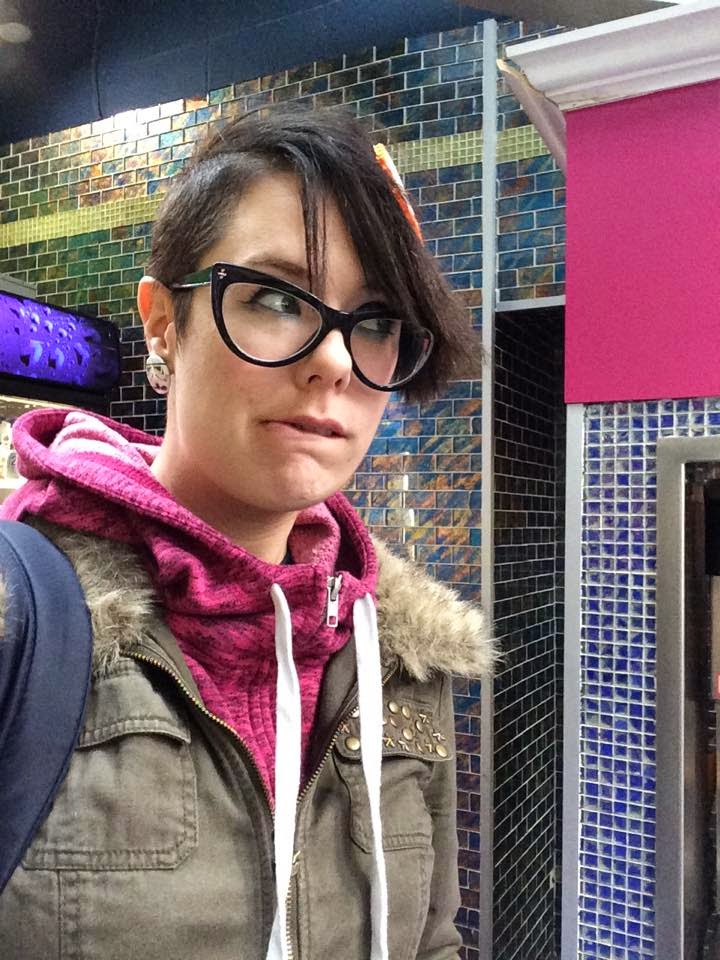 Mina Sanwald is a New York Illustrator and Animator best known for her colorful personality and quirky Manga-like drawing style. From an early age, Mina showed a keen interest in the arts. Lucky enough to grow up during a true renaissance of animation, she "studied" the great cartoons of the mid 80s and early 90s. Shows like, Teenage Mutant Ninja Turtles, and Batman: The Animated Series consumed her imagination and her sketchbook. She secretly adored the Japanese anime Sailor Moon most of all. To this day she can't figure out who is cooler: Sailor Venus or Catwoman.

She received her BFA in Animation and Illustration from The Art Institute of Boston in May of 2010. Since graduating she has worked on many animated shorts, most notably on Weird Al’s music video, TMZ and Winsor McCay’s fully restored Flying House. She has been publish several times including her graphic novel cook book, The Big Fat book of Luscious Chicken and The children's book, The Dragon and The Princess. 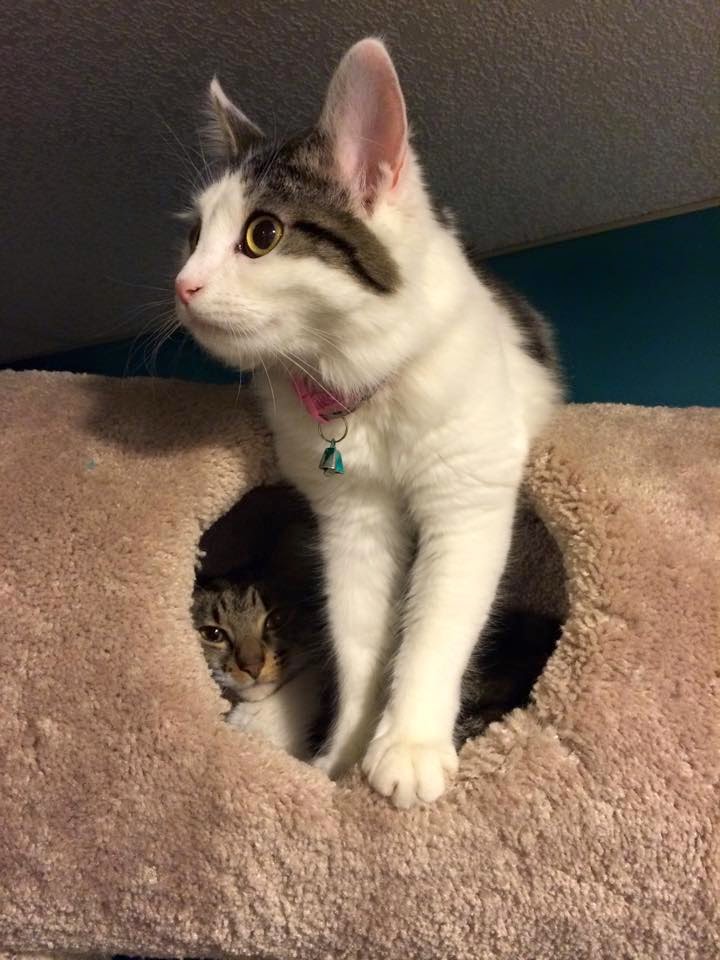 Currently she works out of Long Island, New York as a freelance artist. Her weapons of choice are Copic Markers. As of the past three years Mina has spent much time spreading her knowledge about this japanese marker as a member of the Copic Fine Art Education team run by american distributer Imagination International. She currently takes care of the entire north east region. Mina loves animated movies and more than anything, enjoys daydreaming, playing video games and hanging out with her lovely kittens, Ser Otto, and Lady Isis.

To arrange a class visit, staff training or informational demonstration with Copic products or any provided classes, contact Mina at MinaAino@gmail.com