It's like 11 minutes from the deepest darkest part of earth... my home studio. But really this was a semi-tutorial video of what I learned while working on the ginger girls animation (which i'm still working on) This will also be posted on the producer, Alexia Anastasio's blog

For now enjoy my soothing, monotoned (due to stressing too much) voice as I try to explain how I am an animator.

I pride myself in almost always knowing what technique used in animation. I can, with a small margin of error, almost always pinpoint the program or style used. Admittedly I'm a little smug about it. And then I saw Paperman...

OMG DISNEY HOW U DO THAT??? AINT NOBODY GOT TIME TO CREATE A NEW STYLE OF ANIMATION!!!

I started to cry like a little confused baby. Was it 2d animation... or 3d animation?

Disney has always been a pioneer in the animation field. in the 1930s Walt and his gang developed the glass multi plane camera. Background painted on multiple glass slates with a camera suspended above it. Moving the glass at different speeds created the illusion of depth. (I can now get the same results using toon boom studios camera... it's pretty darn awesome.)

Well Paperman marks yet another break through in animation. Based on what i have researched it is a 2d/3d hybrid. To this I can only say, "FINALLY!!!!" 2d or hand drawn animation is starting to become a lost art. most big budget films are now cgi. I'm not saying CGI is terrible... but I feel like it just doesn't have the same connection to the artist as hand drawn.

How? How did Disney animation studios do this? Well based on youtube videos, they built a new program and bodda-bing-bodda-boom we have Paperman. The Disney Animation Youtube channel has a wonderful set of videos explaining the breakdown of Paperman. One in particular shows how you can draw on the character model on 2 different frames and it will create an in-between for the draw... THE DRAWING. It gives me goosebumps just thinking about it.

I could try and explain the details of this mind blowing new style but I think you are better off going to the Disney Animation youtube channel.

So Pinky punks this is the end of the line. I have a lot of work to get done and I think I spent enough time gushing over Paperman. Back to the grind stone! 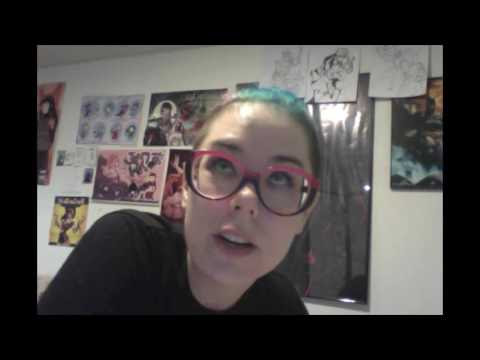 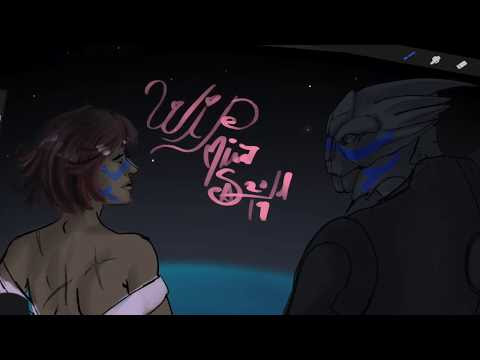